October 1st, 2020 is a special day, because in China, there are two festivals on this day, namely the Mid-Autumn Festival and the National Day. Here, we announce our holiday arrangements for these two festivals. If you are interested in learning about Chinese culture too, we also provide an introduction to these two holidays.

EBEE Technology will be on vacation from October 1st to October 8th, 2020 in order to celebrate the National Day and Mid-Autumn Festival. On October 9th, we will return to work as normal working days.

The holiday calendar is as follows:

During the holidays, we have staff on duty. If there is any need for thermostat, WiFi thermostat service, please contact us by e-mail: [email protected].

Next, if you are interested, we will introduce you to the traditional Chinese culture of these two festivals.

The Origin of Chinese National Day.

China was established on October 1st, 1949, and in that year, October 1st was recognized as China’s National Day. Since 1950, October 1st has been a grand celebration of Chinese people of all ethnic groups.

The Development of Chinese National Day

After the founding of the People’s Republic of China on October 1st, 1949, the celebration methods of the National Day have been changed several times.

In the early days of the founding of New China (1950-1959), large-scale celebrations and military parades were held every National Day. In September 1960, the management decided to reform the National Day celebration system based on the policy of diligence and thrift. Since then, from 1960 to 1970, grand rallies and mass demonstrations were held in front of Tiananmen Square on National Day every year, but no military parade was held.

The change in the form of celebration on National Day every year also symbolizes China’s development.

The National Day has been called the “Golden Week” holiday in Mainland since 1999. The statutory holiday for National Day is 3 days, and add the two weekends before and after, it is adjusted to a total of 7 days. For overseas institutions and enterprises in Mainland China, it is 3-7 days. For Macau Special Administrative Region is 2 days, and Hong Kong Special Administrative Region is 1 day.

What Are People Doing On National Day?

Because the National Day holiday is particularly long, people will take part in some interesting activities to spend it. The main activities are as follows:

It is important to balance work and holidays. EBEE Technology will also take a good rest in order to provide you with better services.

The Mid-Autumn Festival with the Spring Festival, the Ching Ming Festival, and the Dragon Boat Festival are also known as the four traditional Chinese festivals. Some East Asian and Southeast Asian countries also have the Mid-Autumn festival, such as Vietnam.

The origin of the Mid-Autumn Festival

The Mid-Autumn Festival is a symbol of the ancient Chinese people’s exploration of the universe. People are in awe of the moon. It rises and sets just like the sun, and its shape keeps changing. It is believed that there is god on the moon, and worship is to be held on the 15th day of the eighth lunar month when the moon is at its fullest in a year.

Therefore, the moon cakes that people eat during the Mid-Autumn Festival are the food sacrificed in the past. It is round like the moon. Now, people symbolized it as a complete family.

How Do People Celebrate the Mid-Autumn Festival?

Of course, among the various ethnic groups in China, there are many ways to celebrate the Mid-Autumn Festival, for example, the Mongolians are nomads on the grasslands, and they have the custom of chasing the moon on horseback. A traditional festival also derives various cultures.

EBEE Technology hopes everyone can have double happiness! 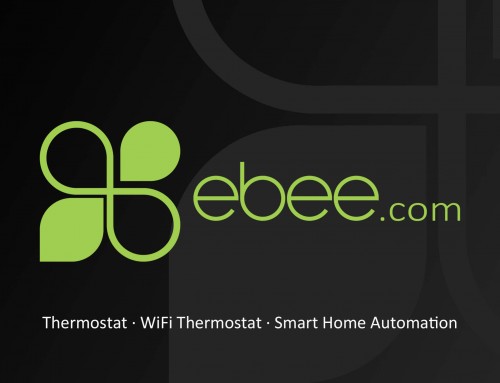 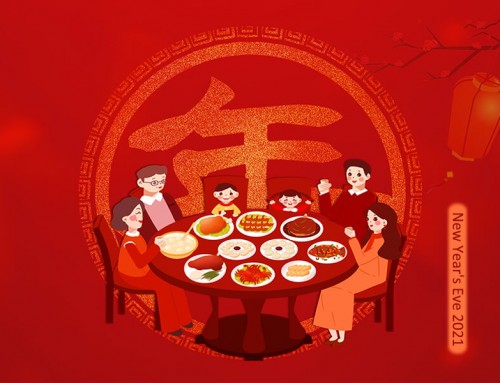 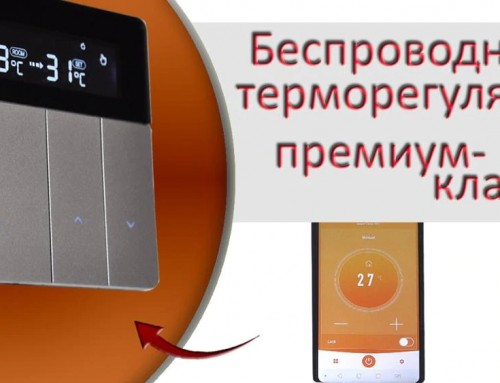